Note, (some minor changes and additions)
UK Column News mirrored here will be sporadic due to increased time constraints from 1st June.
If I needed a reason, it would probably be that the teams' almost exclusive focus on the COVID scam seems to be sustaining belief in natural harmful viruses causing flu when the alleged virus is the exosome, a natural product of cells that play a vital role in the immune system.
A story is circulating that the "virus" is made up of human and bat exosomes that deliver the "vaccine" package that is causing the harms. That is a fairly accurate description of a bioweapon. The human part makes it doubly illegal. I'm still waiting for proof it is contagious, well over a year I've been looking.
Contagion by dandruff seems very highly unlikely. A (German?) doctor on social media said, in effect that yes, it is possible for exosomes or exosome bits to be in the dandruff (dead skin cells, scurf) but the likelihood of it causing illness is on the far side of improbability. And was promptly censored. A Russian scientist found radiation damage in bacteria blocking capilliaries, the surprise was that he didn't see radiation damaged or clumped cells.
Obviously, telecom EM radiation poisoning flu is not contagious and is not curable by "orthodox" drugs and concoctions, the best and cheapest allieviator is paracetamol with phenylephrine called cold'n'flu or non-drowsy decongestant with paracetamol. Ivermectin appears to have benefits addiitional to relieving symptoms, zeroing the alterations made by DARPA hydrogel that is in injections and swabs. The chlorine content of Hydroxychloroqine seems to be what turns off the immune response to telecom EM radiation poisoning flu. There is one injection, not from the Gates associated crock corps that contains both HCQ and Ivermectin and none of those that received it have had a bad experience.
Imagine the Bojo bunch of crooks promoting cheap, over the counter symptom relievers instead of gene mutilation for profit injections.
The illegal, experimental and harmful 5G roll-outs and 4G upgrades continue to cause blood clots and telecom flu casualties. 6G is in the pipeline, imagine the harm that will cause. I expect there'll be a "vaccine" for it.
Cc.
.
"There was a sudden spike in pretend COVID cases following the London protests forcing regime corporation state security to lock down London. It is understood MPs don't want to hear people jeering -
Nuremberg, Nuremberg, Nuremberg, Nuremberg, Nuremberg, Nuremberg, Nuremberg, Nuremberg, Nuremberg, Nuremberg, Nuremberg, Nuremberg, Nuremberg, Nuremberg, Nuremberg, Nuremberg, Nuremberg, recurring.." /sarc
.
https://duckduckgo.com/?q=29TH+MAY+LONDON+PROTESTS&t=operav&iar=videos&iax=videos&ia=videos
Seems the search engines are limiting exposure..
.
Red Pill - 29TH MAY 2021 ON THE DAY THOUSANDS PROTEST AGAINST COVID RESTRICTIONS IN THE UK.
RedPillWorld 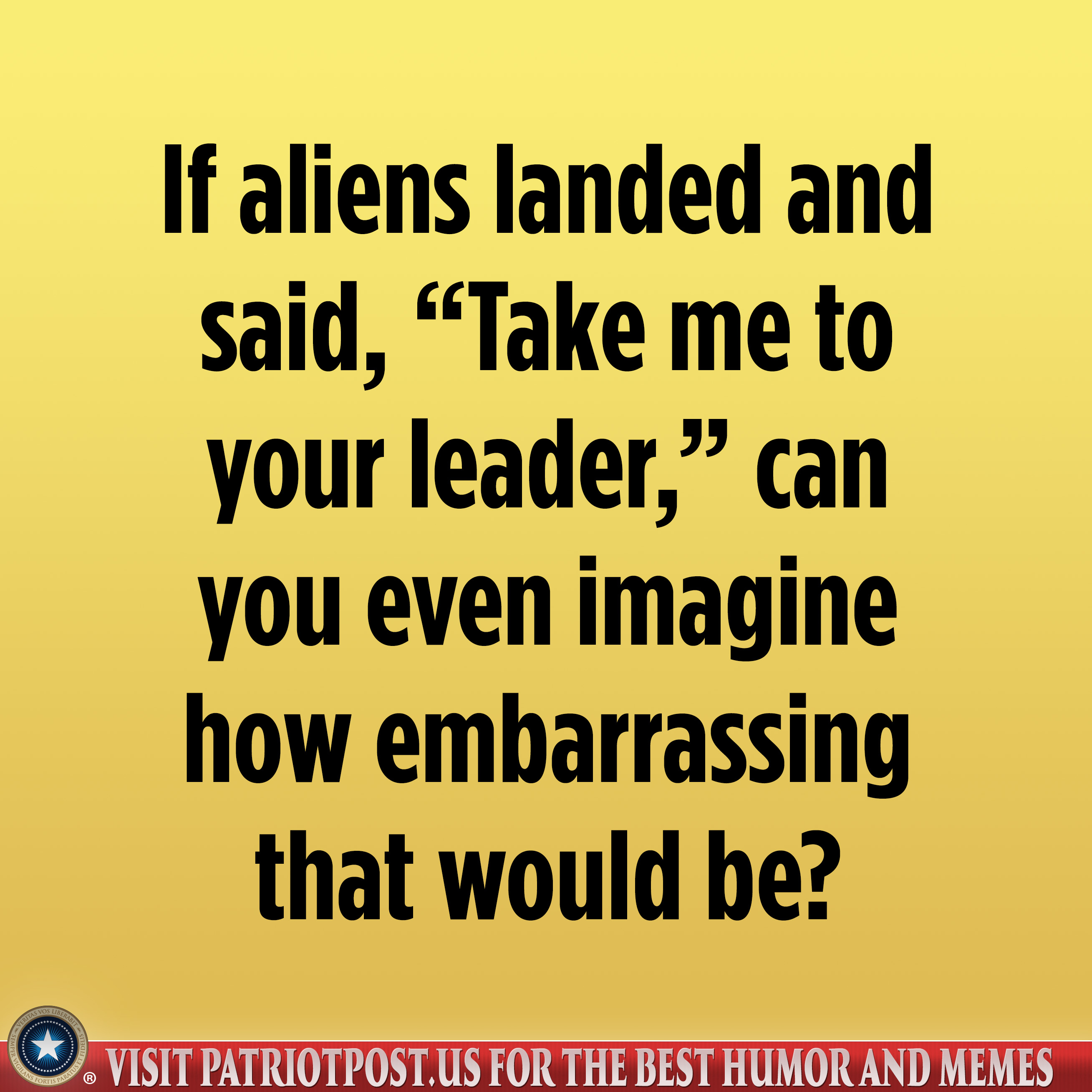