Cross Contamination from the Vaxecution Jab Recipients or What? Scamdemic & Genocide Predicted

I'll keep this post at the top for a little while till evidence is produced that the vaxecution jabbed can transfer harmful nano particles (debris from cell destruction?) that are produced in reaction to the vaxecution jab. So look below for new posts.
Note, hydrogel is in both swabs and the #vaxecution inoculations..
For researchers: https://www.intechopen.com/books/emerging-concepts-in-analysis-and-applications-of-hydrogels/an-introduction-to-hydrogels-and-some-recent-applications
---
#WeaponisedSwabs ?

.
PDF https://www.golokaproject.org/documentfiles/Analysis-of-test-sticks-from-surface-testing-in-the-Slovak-Republic.pdf
Source https://www.bitchute.com/video/4vONDmvy5RuZ/
---
The next job is to find whether the body's defence responses to toxic lithium and DARPA hydrogel match those seen in alleged victims of contact contamination by the vaxecution jabbed.
A person with a couple of working brain cells may wonder why the vaxecution jabbed don't exhibit the same symptoms as the alleged cross contaminated and wonder why previously assumed trustworthy scientists and researchers claimed cross contamination from the get-go without considering alternatives.
Big Pharma is uber generous to propaganda promoters?
.
Also, what have masks been contaminated with? Stories of foreign bodies, perhaps mogellons fibres and particles from the plastics we ship to China for recycling (into masks) have been claimed.
---
The following images are from the PDF linked under the vid.
The before and after images of blood cells are really worrying. 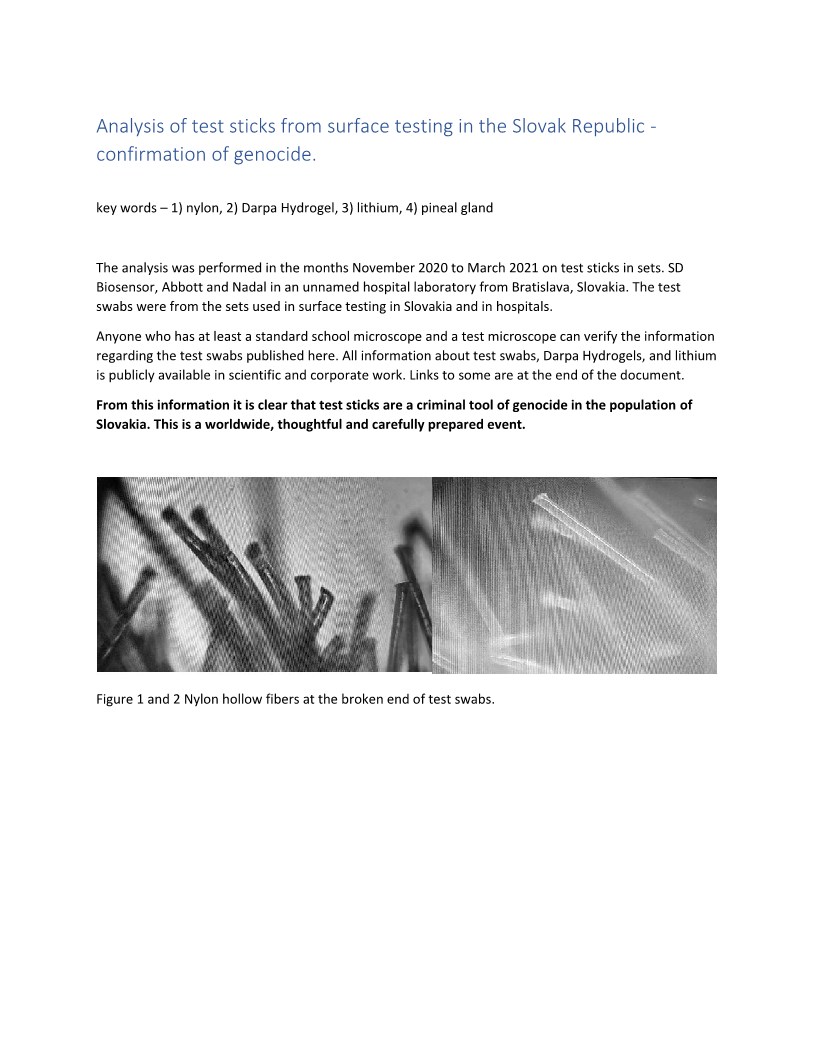 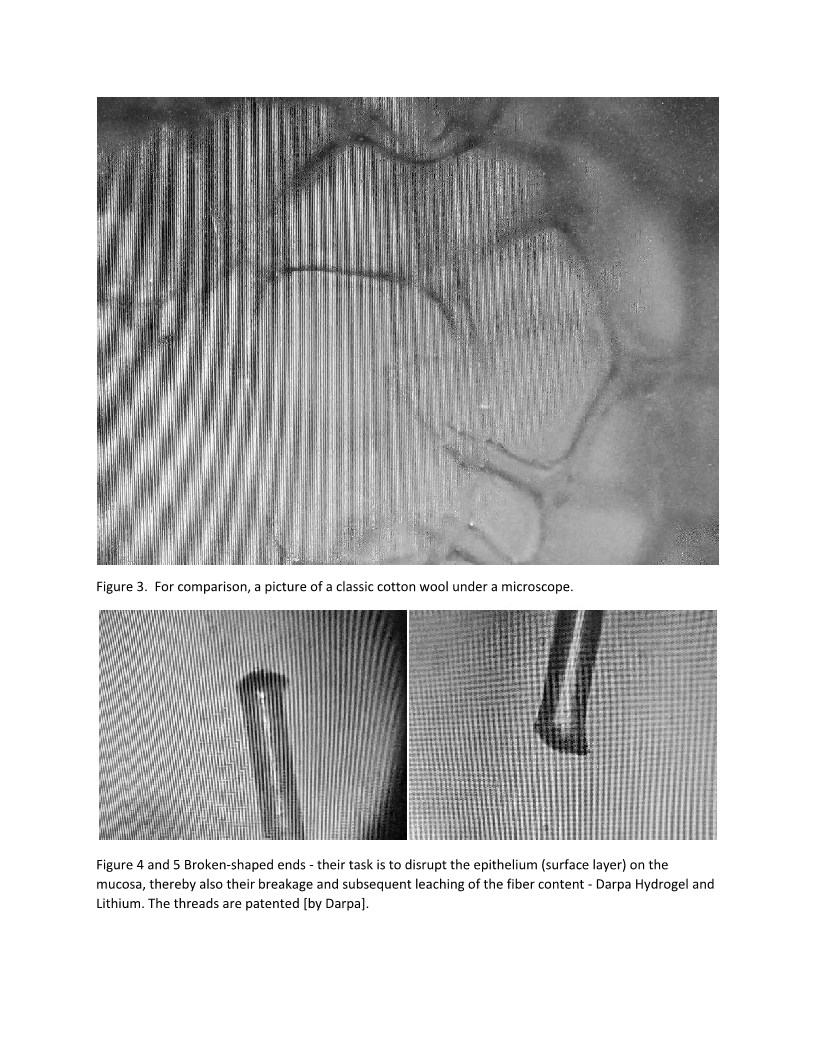 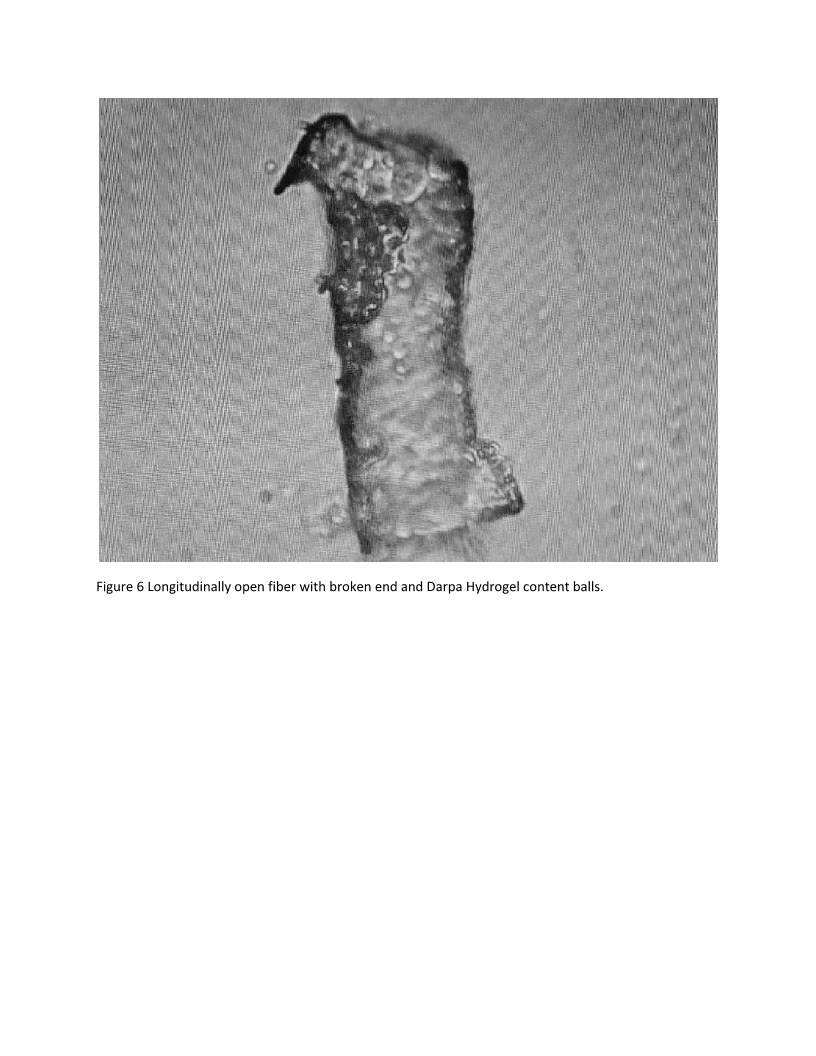 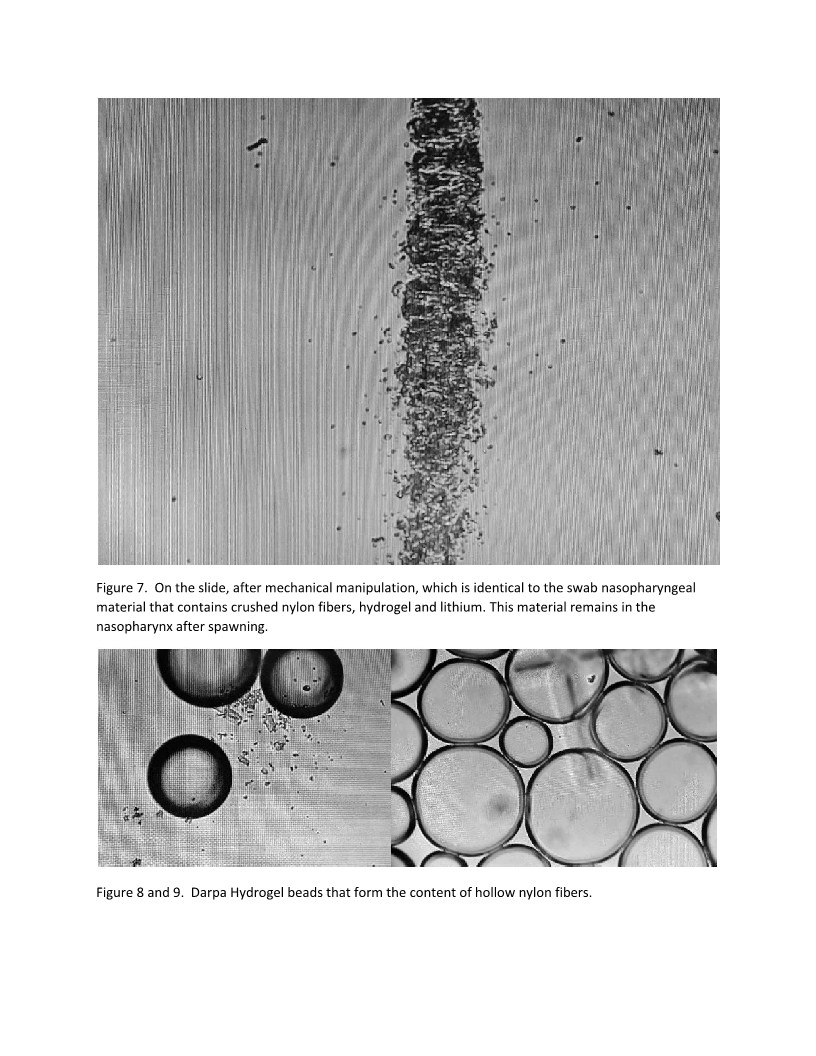 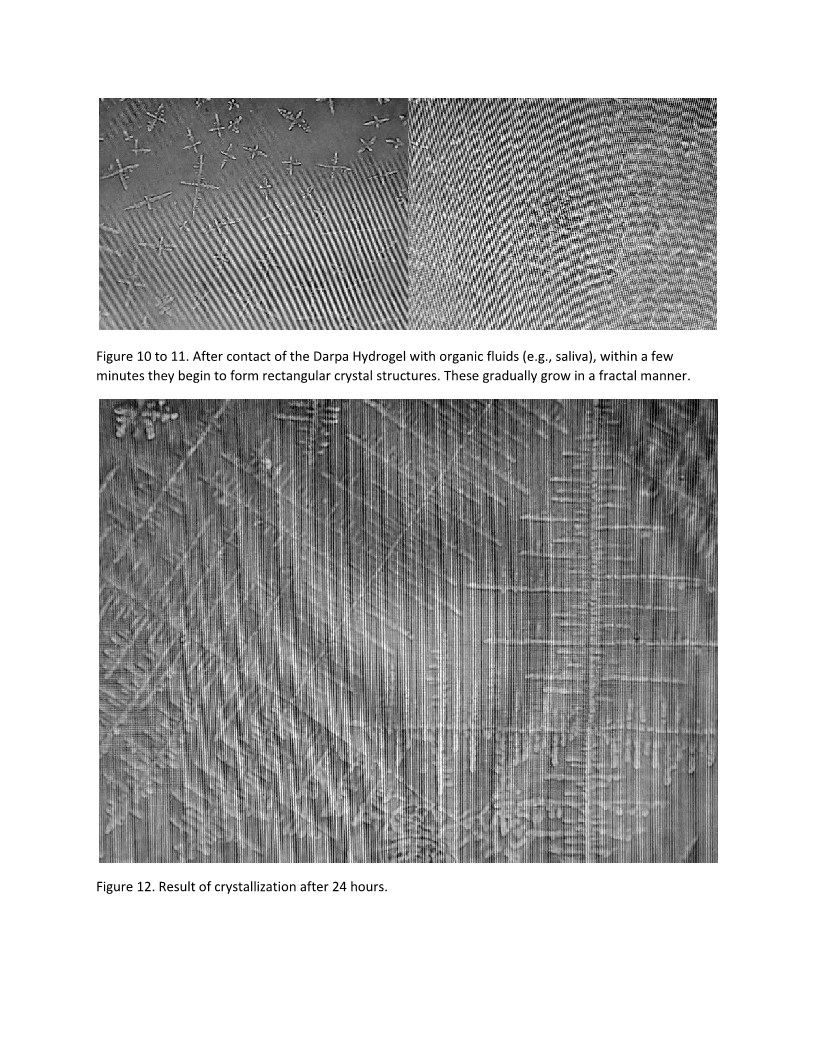 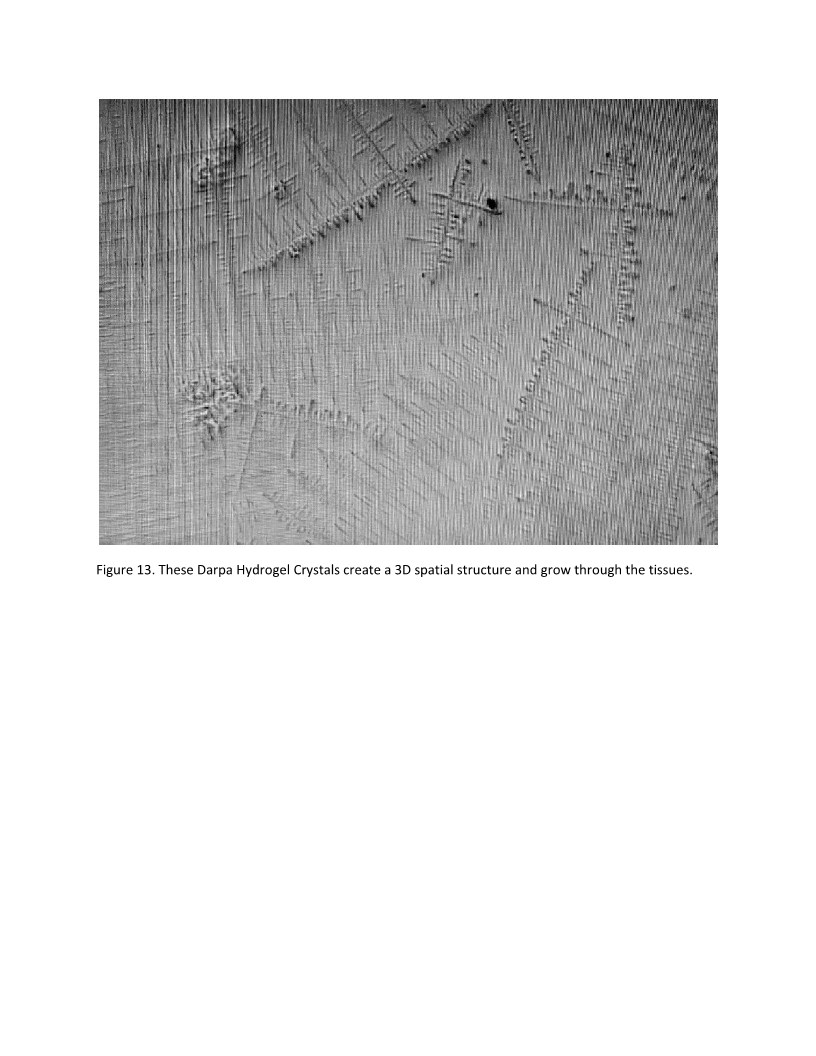 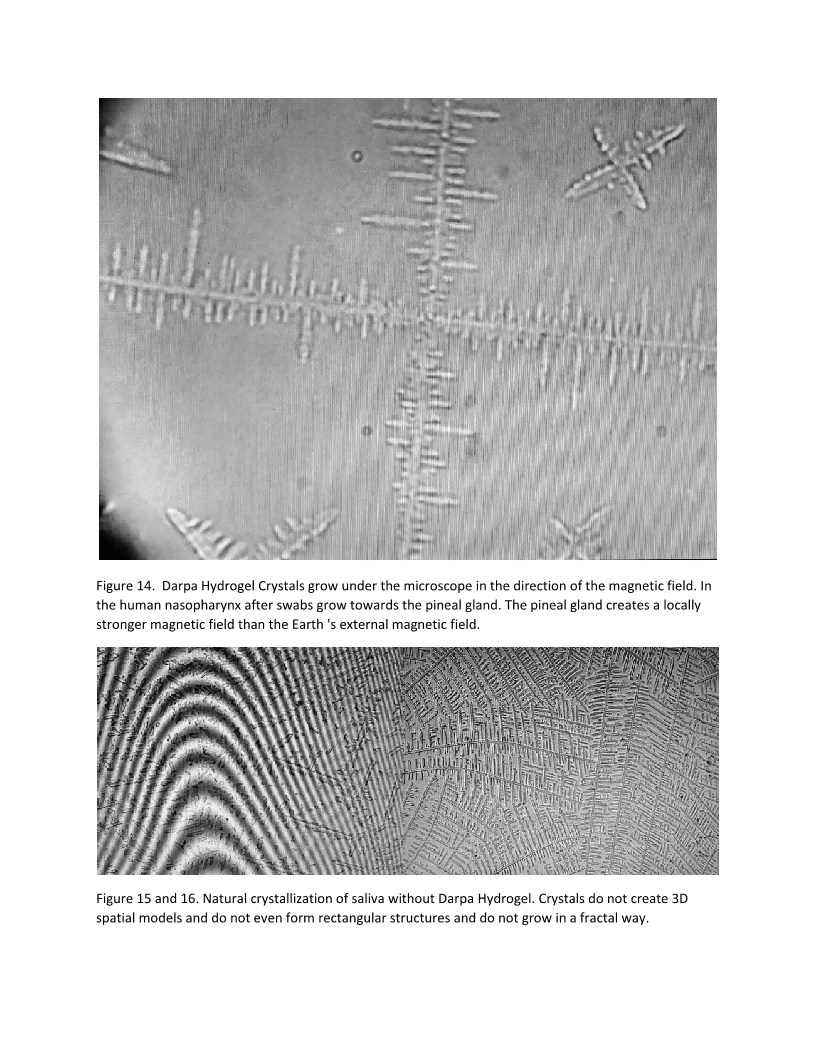 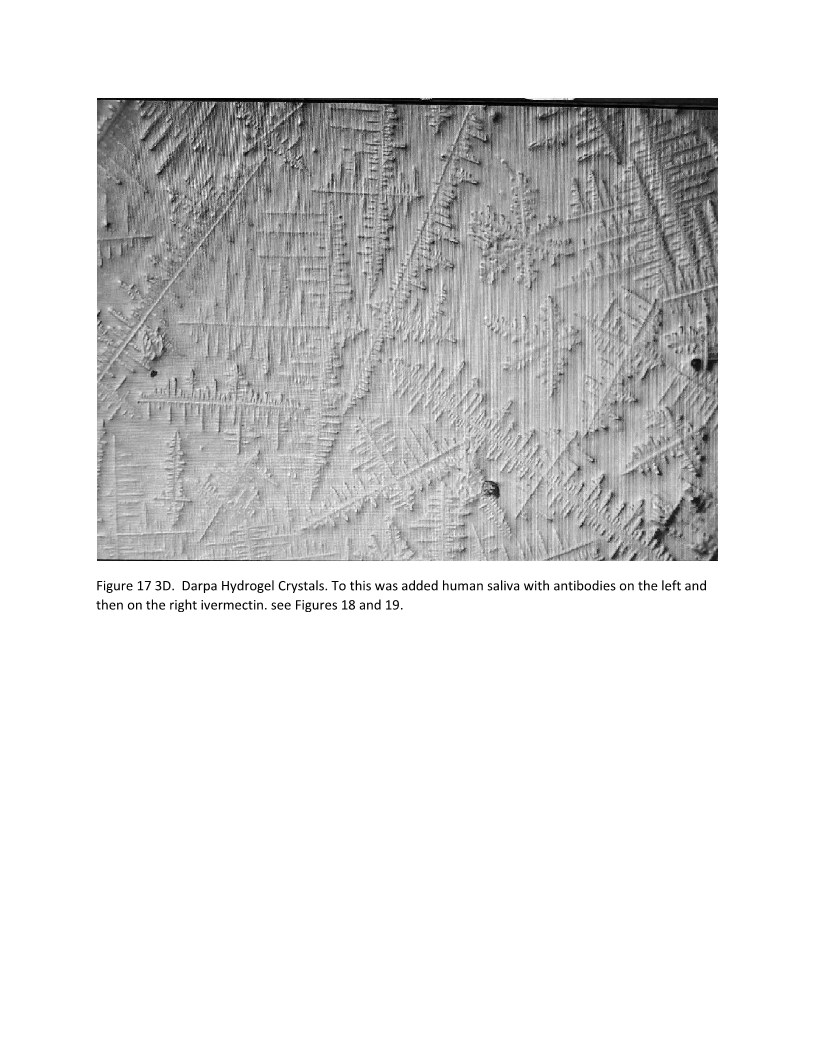 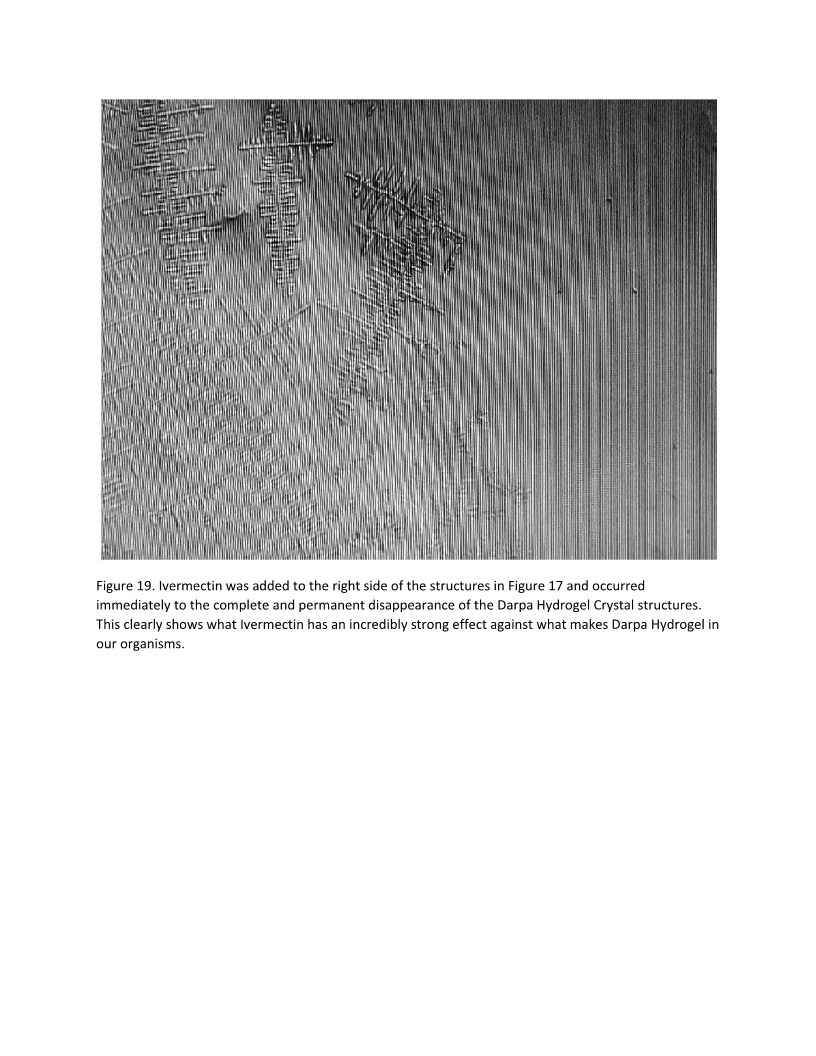 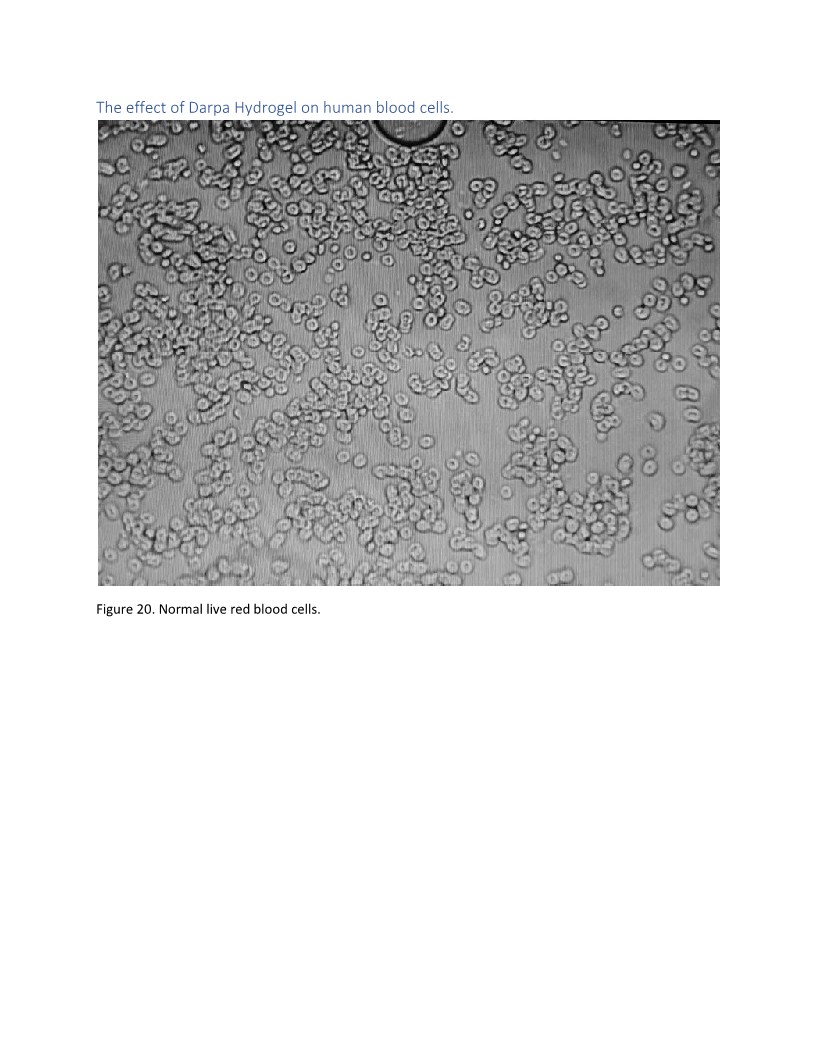 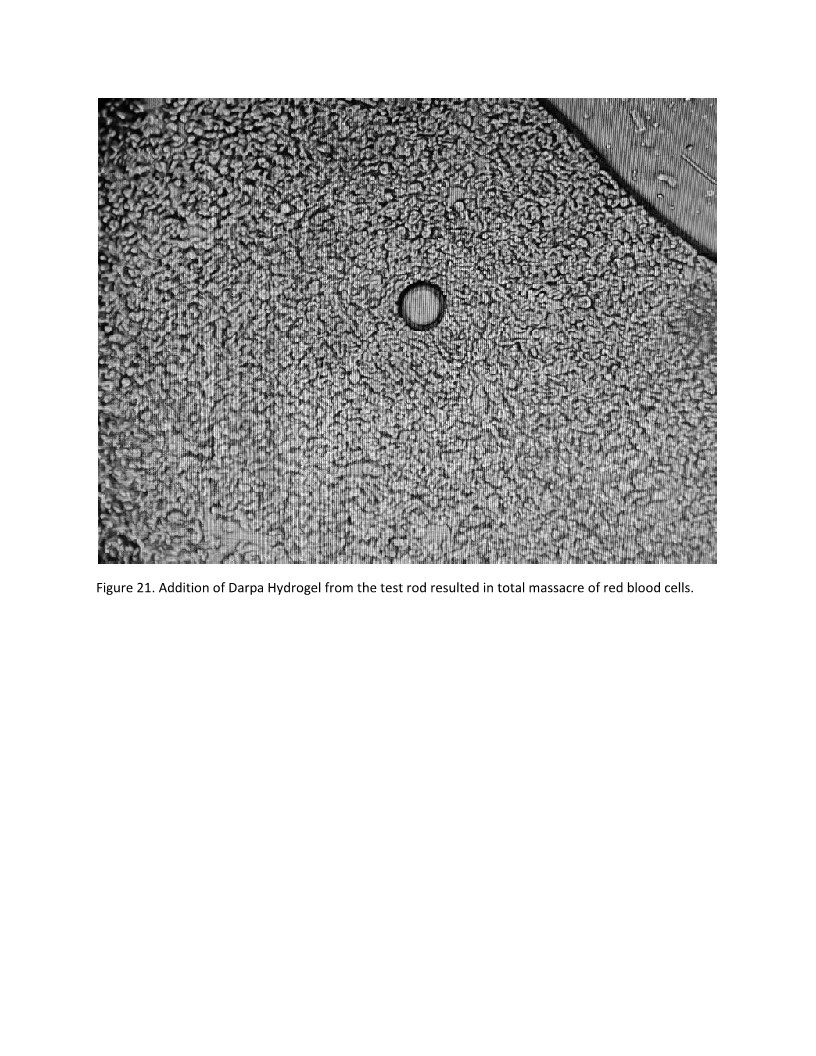 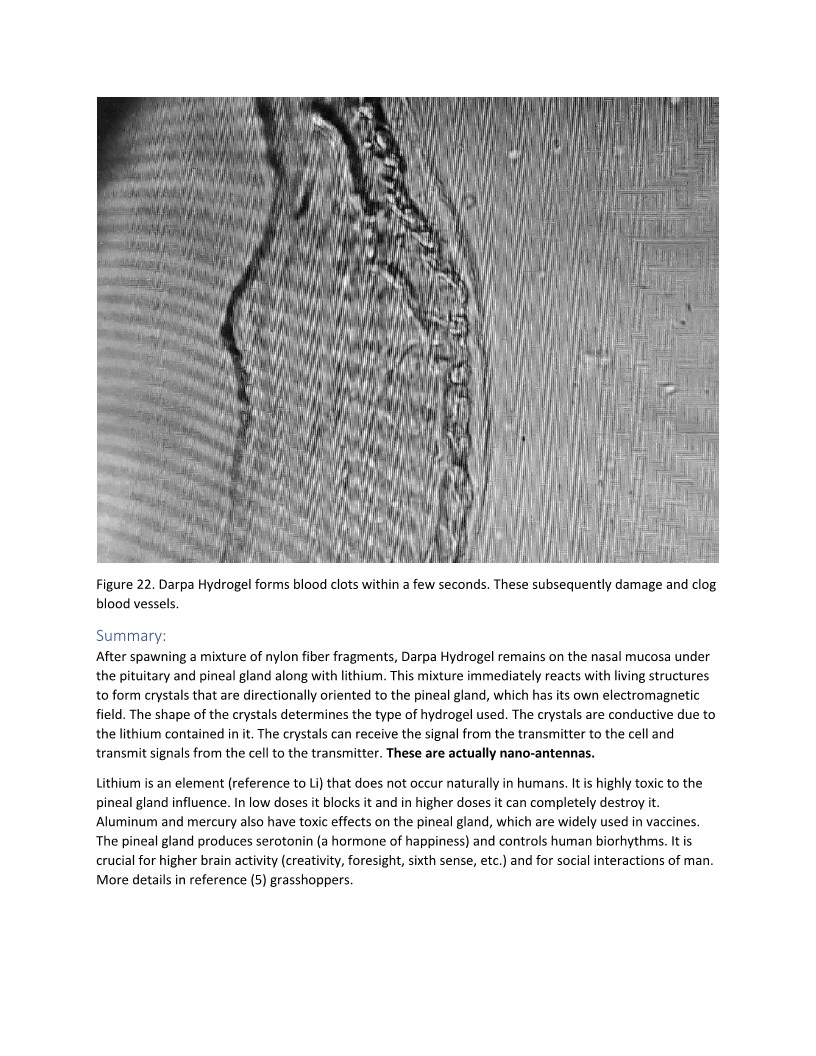 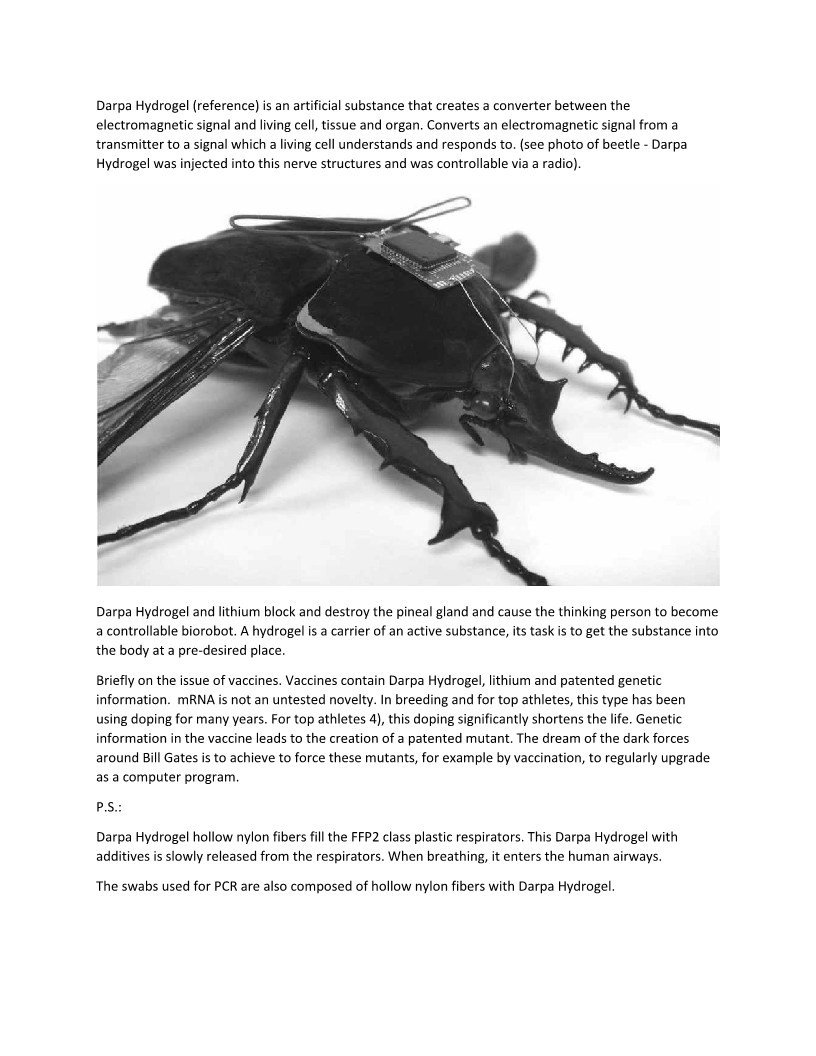 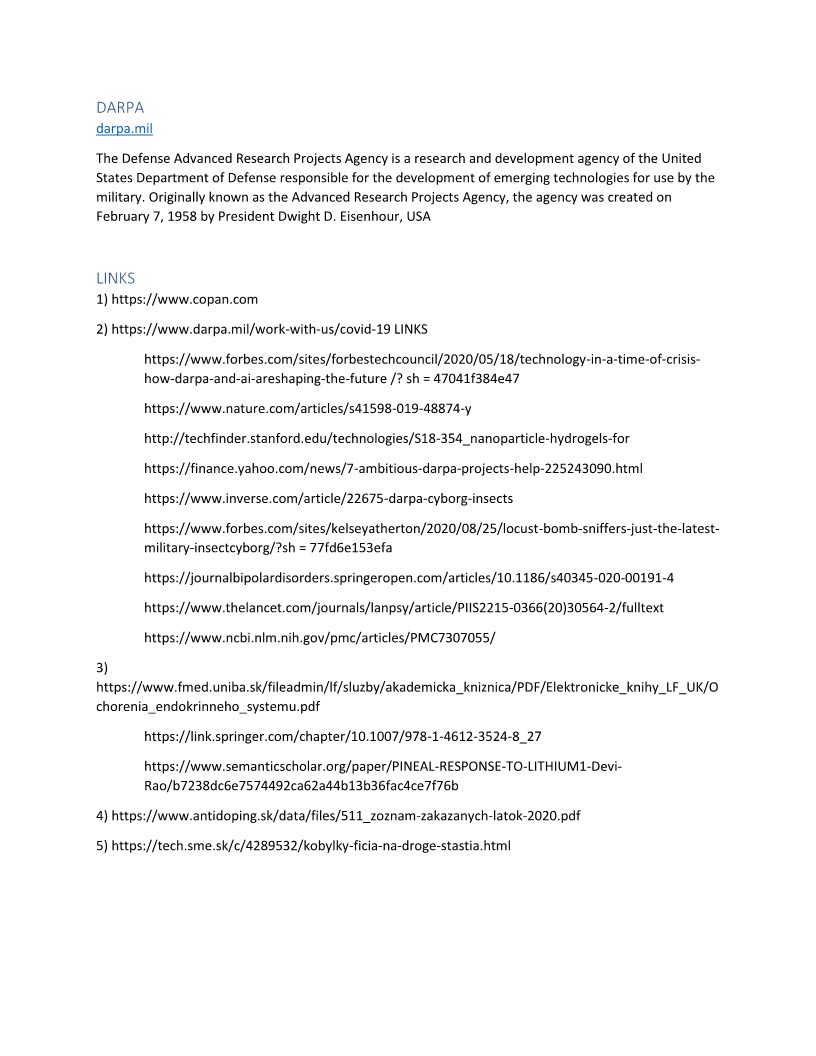 The following images are from earlier posts, I'll find the URLs later. 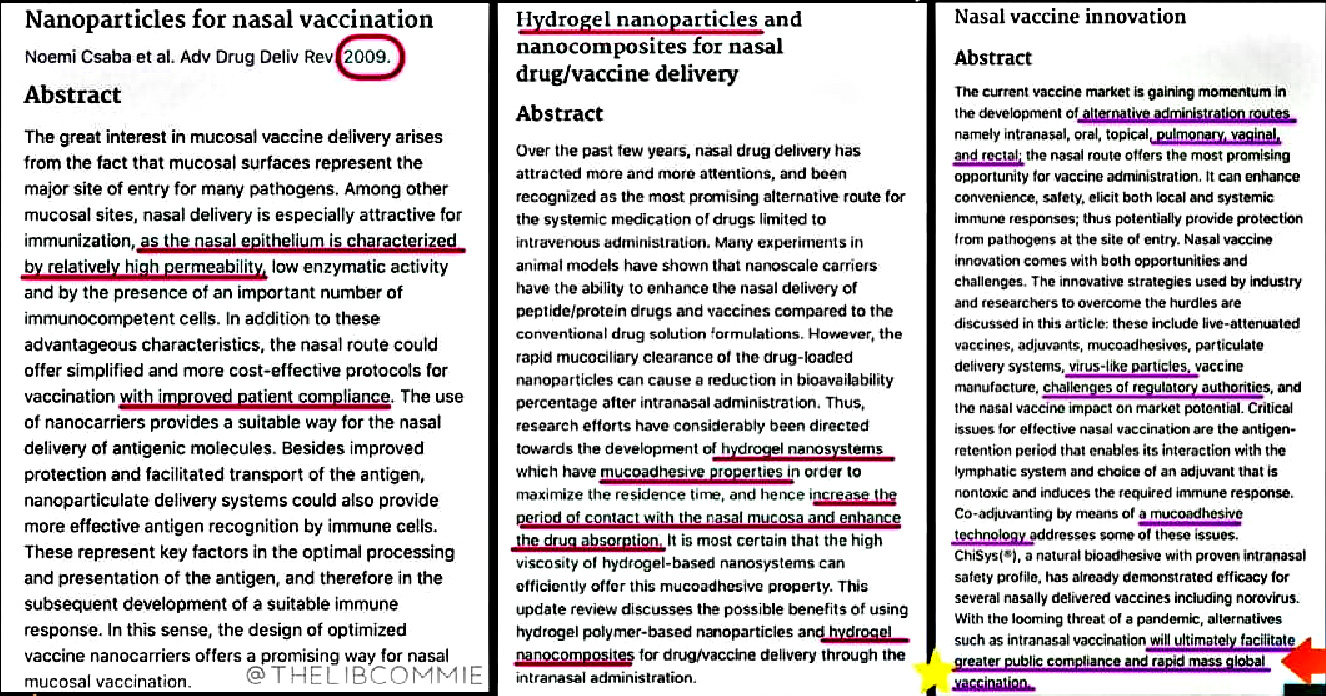 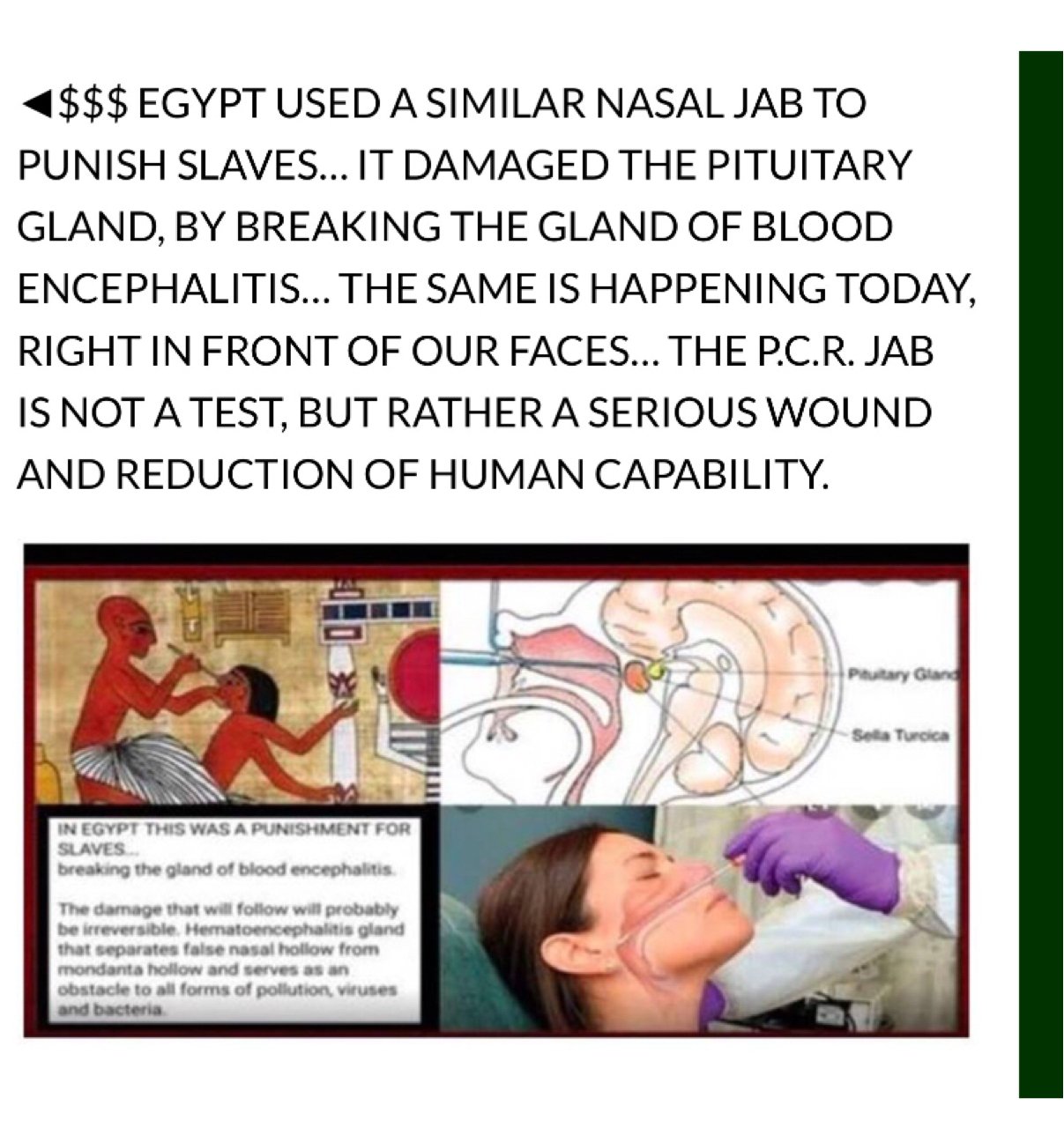