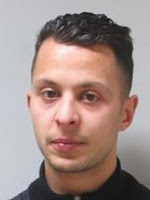 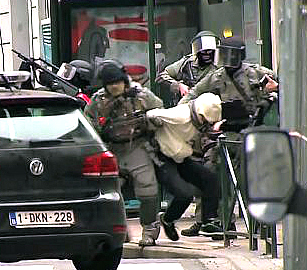 Israeli daily Ha’aretz revealed that Belgian intelligence had precise information on when the attacks would occur and what their targets would be. 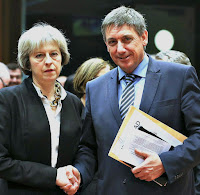 The conclusion must be that certain security services organised both the Paris and Brussels attacks.

Salah Abdeslam would be the ideal recruit for the security services, as he drank alcohol and worked as a boy prostitute.

Certain security services are alleged to be heavily involved in the trade in child sex slaves, guns and heroin. 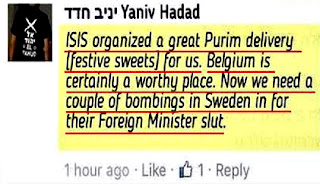 Many Jews have welcomed the 22 March 2016 attack on Brussels. 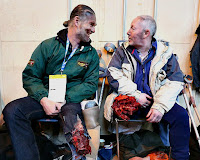 Terror drill 29 February 2016
As with 9 11 tragedy, the Norway shootings and the London Bombings, the security services carried out drills before the attacks.

This photo of the ISIS Suspects at Brussels Airport appears to be FAKE. 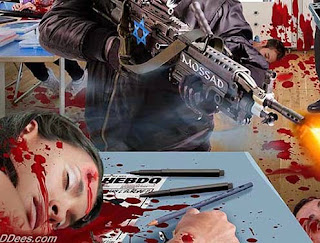 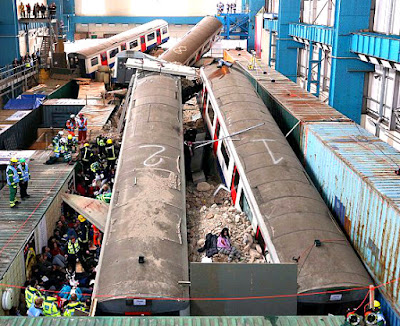 Terror drill 29 February 2016
The security services usually carry out terror drills before carrying out their false flag attacks.
A terror drill, involving a subway train, was carried out on 29 February 2016.
dailymail
The attacks on Brussels took place on 22 March 2016. 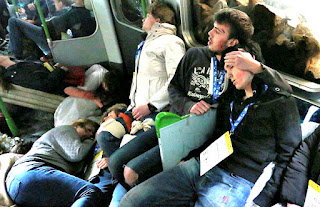 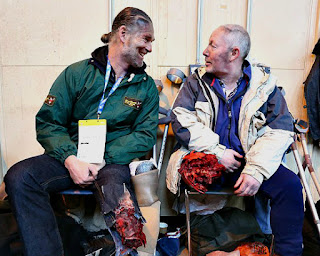 Terror drill 29 February 2016
The drill took place in a disused power station in the UK. 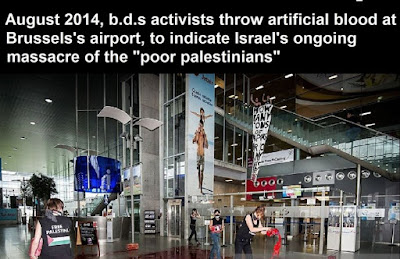 Israel likes to get revenge on its critics. 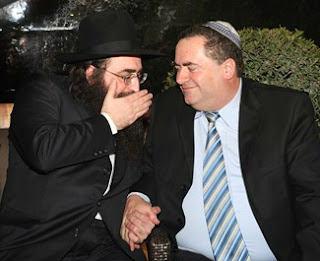 Israel's intelligence minister Yisrael Katz (above right) has, unwittingly, explained the CIA's 'Strategy of Tension'.
Yisrael Katz said: 'If in Belgium they continue to eat chocolate, enjoy life and parade as great liberals and democrats while not taking account of the fact that some of the Muslims who are there are organising acts of terror, they will not be able to fight against them'.

dailymail.
So, stop enjoying life and start supporting Israel and the Powers-That-Be.

Turkey to work with Israel against terror, Erdogan tells Rivlin.

The Belgian elite are controlled through child abuse rings. Regina Louf (above) mentioned a number of girls that she had witnessed being murdered.(The Belgian X-Files) (Belgium's X-Files - An Olenka Frenkiel Investigation - BBC) CIA, PRINCE LAURENT, DUTROUX, BONACCI....
The attacks on Brussels were an inside job.

The Belgian security services had advance intelligence warnings that the airport and subway were going to be attacked.