.Added the rest of Tuesday's Rumors.
Added Rumors from Monday and some of Tuesday.
---

LINK TO PRESIDENT PUTIN'S ADDRESS TO FEDERAL ASSEMBLY
(The_Fox https://www.rumormillnews.com/cgi-bin/forum.cgi?read=170443 )
https://www.youtube.com/watch?v=nWFhDcrzUas
Well, if he's a pharm's industry double, he's a good'un. But he talks like one.
---
.
Harmful EMF radiation poisoning news.
The first company that produces a cell phone that is not harmful would have a huge market advantage.
.
Locally the tinnitus, evidently caused by being able to hear the broadcast MW signals is much quieter today. I expect the persistent moderate flu symptoms to subside as a result. Next time it gets as loud as it has been, I should get a telecom engineer to check the signal strength in my des res. It must be 3G or 4G as 5G has a hard time getting past bricks and mortar. Many people are waking up to the fact that all EMF radiation is harmful. "But the signal is much weaker than an MW oven..." Doesn't matter when you are bathed in it continuously, 24-7-365. Satellites mean no escape.
The harm is caused by "dirty" RF transmissions according to what I've read, and it is simple to clean up the signal. One way is for a cobalt-vanadium-iron CoVfe2 magnet to placed very near to the transmitter, the magnetic field cleans the signal so it doesn't cause harm. 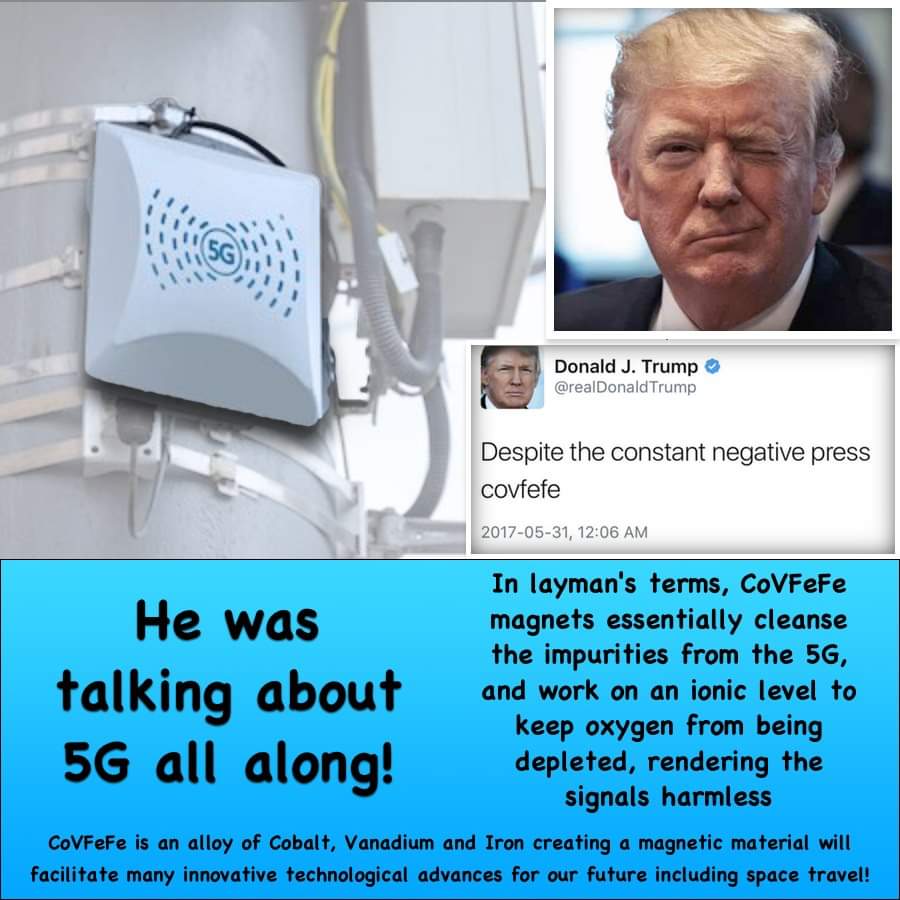