PLEASE NOTE mRNA IS NOT GENE THERAPY, IT IS GENE AND DNA ADULTERATION.
THERE IS NO CURE AT PRESENT. POST VAX BABIES ARE ALTERED BY YOUR STUPIDITY.
THE BILLIONAIRES NEED TO BE SEPARATED FROM THEIR CRIMINAL GAINS WITH PREJUDICE.
---
How to stop toxic persistent contrails aka chem trails? Sue the airlines for deliberate pollution. The airline corporations' responses to the pretended deadly new virus has demonstrated they are aligned with the enemies of humanity.
---.
Are the WWG1WGA proponents encouraging collectivism led by the biggest floater? Has anyone seen the plan and is it made up to fit the circumstances as they happen?
---
[Spam problem sussed. Btw thanks maraun for last time. :)]
---
Added Monday's Rumors' UKC News
.---0---
.
The virus-vax confidence trick
Understand that CV19 and other SARS varieties are computer program constructions, contrived based on assumptions, opinions and fraud. Like additional CO2's influence on the climate. Also like the CO2 scam, blamed for symptoms caused by other factors, symptoms of other complaints have been assigned to CV19.
All flu symptoms are caused by EMF radiation poisoning. This is beyond doubt. Some symptoms of the rad poisoning can be recreated by for example tiny doses of neurotoxins such as Sarin, bacterial lung infections from mask wearing (wholly useless except for harming and conditioning) and by modified, (gain of function) other species inert exosomes that are bioweapons, (that have to be introduced by injection or inhaled from aerosols) not natural harmful viruses that are a whole cloth hoax for profit.
The demanded, (by who, Pilgrims' Rockefeller?) pandemic was contrived by the UN subsidiary WHO changing the rules to include the common cold and influenza. Regime corporations participated in the plot along with health officials in the regime and in the NHS. Your local doctor should know better but a free car, big salary and windfall vaccine bonuses are very persuasive. (Dr Vernon hopes they will be prosecuted for manslaughter. I believe the whole regime corporation board of directors should be in the dock with them.) Data has been fraudulently manipulated to assign data of flu and victims of other complaints to the fake COVID. Double counting has been so prevalent that its fraudulence even made it into the controlled mainstream news https://www.globalresearch.ca/england-falsifies-covid-data-tens-of-thousands-of-coronavirus-tests-were-double-counted/5713755
The clincher in convincing me that COVID is a psy-op is that there were already cheap, effective over the counter and 'scrip remedies that alleviate symptoms effectively, that there is no definitive evidence ANY harmful virus exists and no evidence whatsoever of contagiousness (obviously, radiation poisoning is not person to person communicable). The so called vaccines neither prevent radiation poisoning nor cure it. The radiation kills those with weakened defences (immune system), the ill, infirm and elderly, likely with the aid of the injected bioweapon delivered in the flu and CV19 "vaxx" saving and making (by donations to parties) corporation regimes like Johnson's £billions.
I expect the extent and depth of Gates' Foundation and Rockefeller Foundation financial penetration of all aspects of health and governance had some bearing as well. Cc
---0---
.
Principa Scientifica Current News Items
.
WHO Insider Blows Whistle On Gates And GAVI
Written by Dr Joseph Mercola on
March 21, 2021
This is a really important article. It catalyzed my understanding of what the heck is going on. The facts are obvious; the entire response to the global pandemic was facilitated by the World Health Organization. Their recommendations were followed lock-step by virtually every government on Earth.
https://principia-scientific.com/who-insider-blows-whistle-on-gates-and-gavi/

Why COVID Doctors May Be Prosecuted Under Nuremberg Code
Written by John O'Sullivan on
March 31, 2021
An increasing focus among lawyers filing lawsuits against perpetrators of the COVID19 mass vaccination debacle are prosecutions of doctors violating the international Nuremberg Code. Here, we examine what the Code requires of all medical doctors.
https://principia-scientific.com/why-covid-doctors-may-be-prosecuted-under-nuremberg-code/

( Collapse )
---0---
..
What is a nuclear war good for apart from killing huge numbers of people and destroying evidence? Well, a dirty nuke war is good cover for a number of domestic false flag atmospheric EMP attacks. What are they good for? Zeroing computers. Apart from insider traders like the ones that benefitted from 9/11 and crypto miners, who benefits from 'lost' crypto accounts? Countries going for a digital currency reserve, perhaps attracted by the ease of anonymous criminal transactions, must be bonkers.
I wonder if the Sears Willis Tower will finally be demolished destroyed by and blamed on democratic Russian kamikaze passenger jets flying into it? They could recycle the made for TV 9/11 footage perhaps?
---0---
---0---
.
Fulford full newsletter 4/5
Posted By: MrFusion [Send E-Mail]
RMN 8-Apr-2021 13:45:49
www.rumormill.news/169688
Source:
https://benjaminfulford.net/2021/04/05/khazarian-mafia-running-biden-psy-ops-out-of-switzerland/
~~~
Last week Russian doctors dissected multiple COVID 19 victims confirmed what a Japanese doctor told us last week and that is that the real cause of death was “extended electromagnetic radiation.”

The grotesque psychological warfare operation against the American people known as the “Biden presidency” is run out of an underground base in Switzerland, MI6, NSA, FSB, CIA, and other sources agree. The base straddles the borders of Lichenstein, Austria, and Switzerland, allowing entry from any of those three countries, according to a CIA source. However, despite the overwhelmingly dark story of pandemic doom and “foreign enemies,” in the corporate media, the fact the ruling class has been forced to retreat to Switzerland is actually a sign they are losing the war for the planet.

We are getting word that not only the White House is unoccupied, but also Congress, Senate, Supreme Court, Federal Reserve Board, Treasury Department, etc. in Washington DC as well. We are also now hearing from the NSA that state government buildings too are unoccupied. We urge our readers who live in DC and near state government buildings to become citizen reporters and try to confirm if this is true. Certainly, live camera feeds indicate this is the case but, in this day of digital trickery, human eyes are the most reliable source.

In any case, the group that controls the Biden psy-ops is definitely the Rockefeller clan and their Swiss handlers, the sources concur. Last Friday MI6 sent the following message: 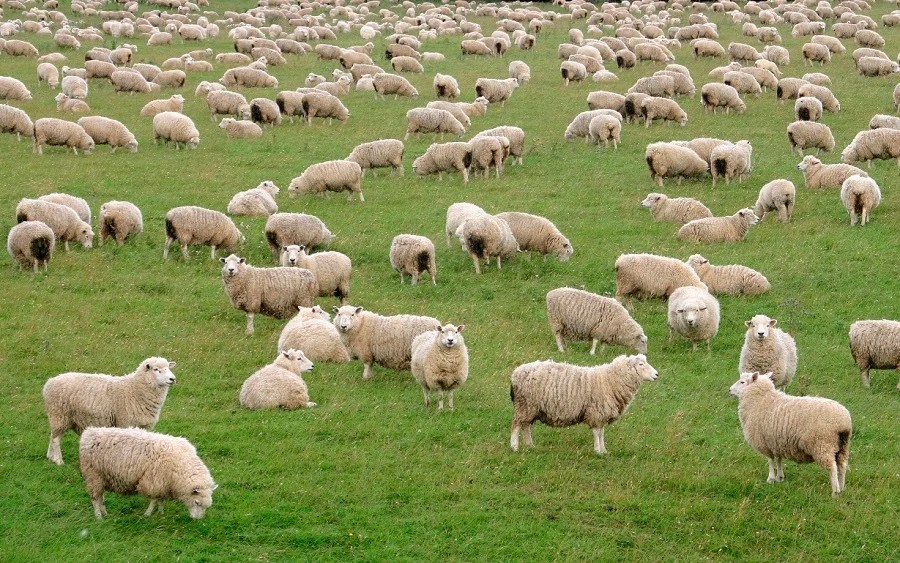