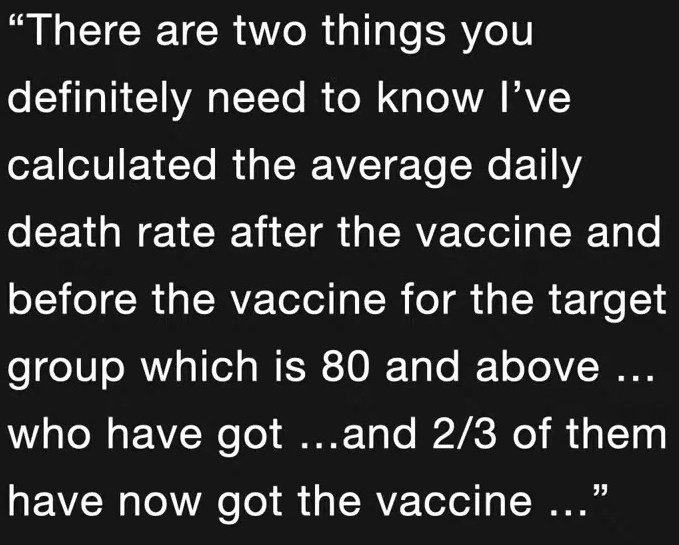 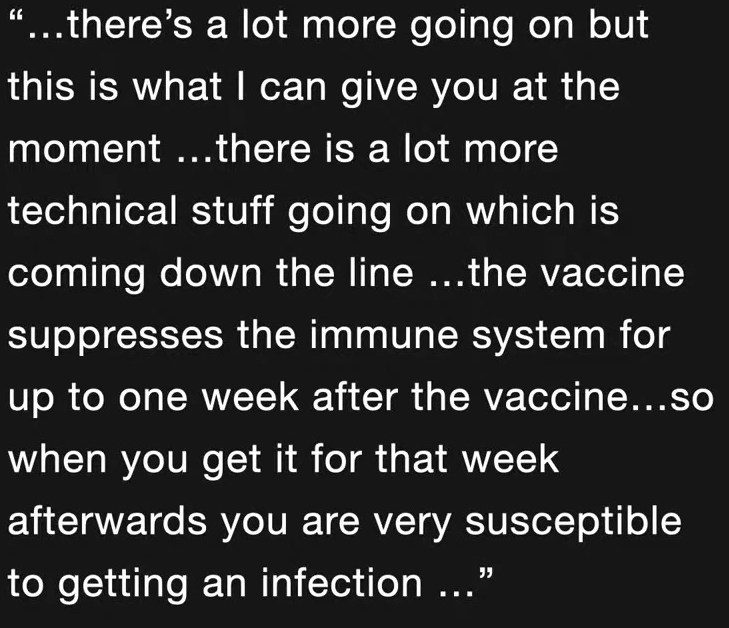 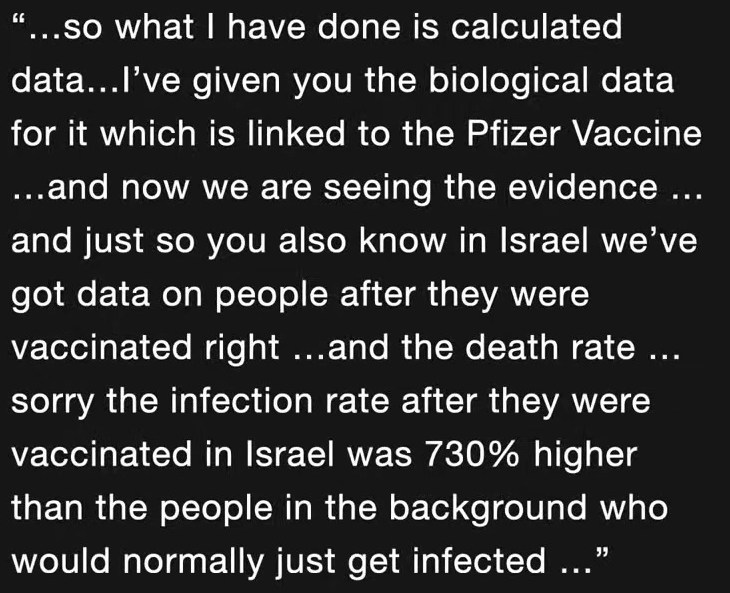 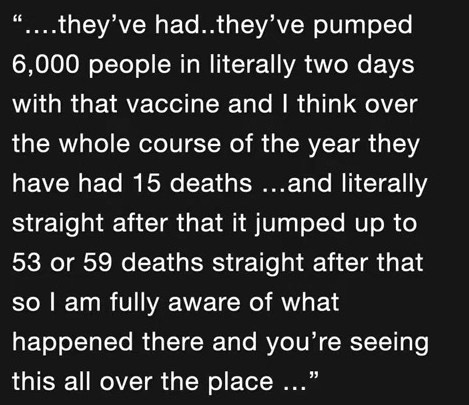 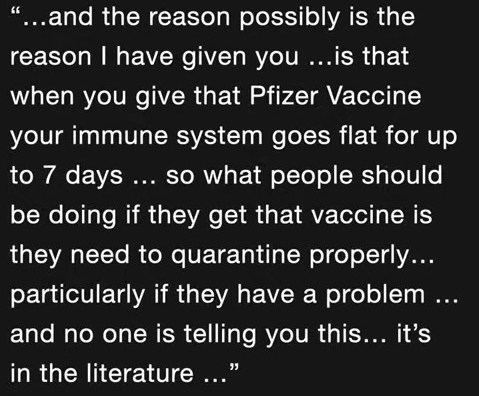 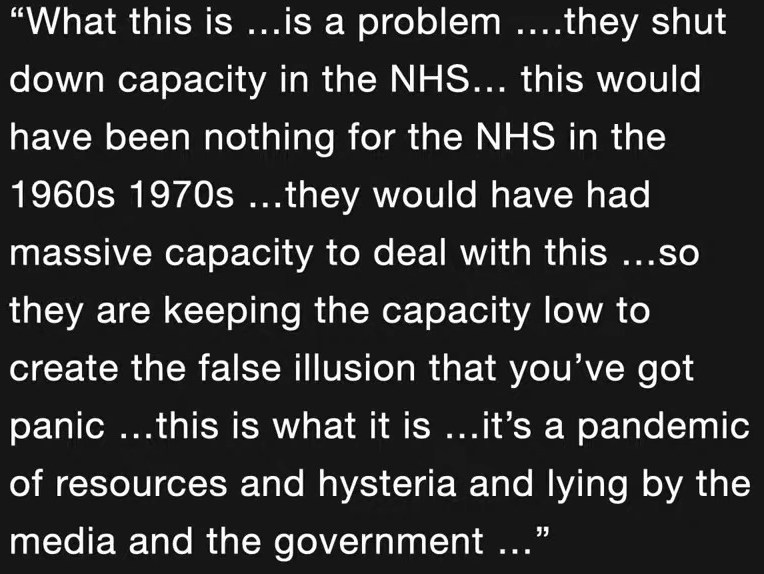 Israel bombs Syria, Lebanon, Iran and Iraq and it's called ant-terrorism. Incursions (no bombs) by Chinese planes and it's called war and the Pentagon corporation attacks them.

US Under Military Law, Congress Arrested, War With CCP Won and No One Knows It
Before It's News January 29, 2021
By Judy Byington
Joe Biden was sworn in as president of a bankrupt and defunct US Inc. Corporation. [The inauguration was fake, it broke the rules. Cc] ]Just prior to his pre-recorded-in-Hollywood-by-Castle Rock Entertainment Inauguration, Washington DC, Capitol Hill and the White House were secured within miles of barbed wire fences and 60,000 National Guard troops.
Now over a week later, over 30,000 troops and the barbed wire fencing remained. Why?
An answer came early Mon. morning 25 Jan. when from 3am to 6am arrests of 80 to 140 Congress people appeared to be underway at Capitol Hill – after which Congress seemed to have disappeared. Why? https://www.bitchute.com/video/oYzu0wcwa3GE/
House cancels business during first full Biden week –
Washington Times US Military at the White House Arresting Congress
https://beforeitsnews.com/v3/r2/?url=https://www.washingtontimes.com/news/2021/jan/21/house-cancels-business-during-first-full-biden-wee/
https://www.bitchute.com/video/oYzu0wcwa3GE/
( Collapse )
---0---
.
Especially for the last paragraphs and links to the Law of  War and Law of Peace:
The Occupation
Paul Stramer Lincoln County Watch
By Anna Von Reitz
A few days ago, I made the startling observation (to some people, not my Readers, of course) that our country has been under martial law since 1863 and the issuance of General Order 100, also known as the Lieber Code, and that we are essentially occupied by our own Armed Forces. I also observed that the presence of all the troops in Washington, DC, is merely the encampment coming out of the closet.
As the decades went on, and we Americans did not wake up, did not convene our actual government, did not bring our States into Session, did not address the important questions of the day, and did not undertake to Self-Govern or show any interest in Reconstruction of our Confederation or our Federal Republic, the foreign Territorial Government subcontractor running the U.S. Military, and its former enemy in the Civil War conflict, the Municipal United States Government settled into an uneasy Armistice.
( Collapse )
---0---
Collapse