Down under - Added Rumors 15-Dec, Brandon Smith on the reset failing, vid by Dr. Carrie Madej with Dr. Andrew Kaufman.

Sovereignty is Indivisible. You Have It or You Don't.
https://www.scribd.com/document/350545406/Sovereignty
More links: Wiki (changes according to whim)
https://en.wikipedia.org/wiki/Sovereignty
https://www.ukessays.com/essays/politics/the-nature-of-the-state-sovereignty-politics-essay.php

Watch to learn.
No Justification For Lockdowns
Vaccine benefits 0.08% (or maybe much less when vax deaths, vax harms etc. are counted)
Sedwill joins Rothschild Bank
[Who was he working for when boss of the CS, National Security and the Cabinet?
An honest corporation regime would hold an inquiry.]
The £££ reasons £££ why the regime is a criminal cabal.
SPIB - them that train you to sit, beg, wear a mask...
More on 5G flu vax bs e.g. quasi mandatory=illegal but we're doing it anyway.
And more. 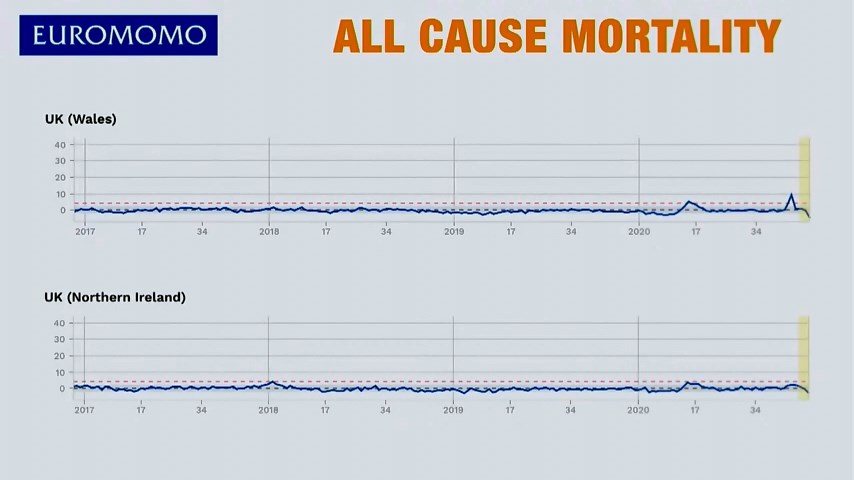 Prequel post mortem
Is The Globalist “Reset” Failing? The Elites May Hpave Overplayed Their Hand
By Brandon Smith
Alt-Market December 9, 2020
[Opens with:]
One aspect of narcopaths (narcissistic sociopaths) that is important to remember is that they live in their own little world in which their desires and bizarre dysfunctions are normalized. They believe themselves superior to most people because they are predatory, and don’t suffer from annoying hang-ups like empathy and conscience. They generally tend to believe they have pulled the wool over everyone’s eyes the majority of the time. They think that you are a submissive idiot, and that when they bark an order, you will simply jump to attention because you “believe”.
Almost every aspect of the globalists and their behavior indicates they are a club or cult of narcopaths. Their obsessive need to control as well as to corrupt and destroy in order to get what they want is not an extension of mere greed, it is a deep-seated aspect of who they are as beings. It is a defining mechanism at the core of their character. They are real world monsters, like vampires attempting to blend into an unsuspecting population.
In their arrogance, then tend to expect they can drain the public dry at will without being resisted or exposed. The problem is, as soon as they start to feed and destroy they draw attention to themselves. Eventually, they will attract the suspicions of the public, along with some vampire hunters. Unless they find a way to hide a stake through the heart is inevitable.
I have been writing about the threats of globalism and the “reset” for many years now, and I have noted for some time two separate quandaries; one affecting the liberty movement and the other affecting the globalists:
[...]
https://alt-market.us/is-the-globalist-reset-failing-the-elites-may-have-overplayed-their-hand/
It'll be interesting watching how the enemy's controllers react to the imposition of fear.

Hasn't worked on this young lovely. Mask wearers should be ashamed letting the regime get way with this confiscation of rights and freedom using a fake virus and a fake pandemic imposed by fake government. They're making war on us people.
If enough people ignore them, they've lost. Then we can get busy prosecuting them for the harms deliberately committed.