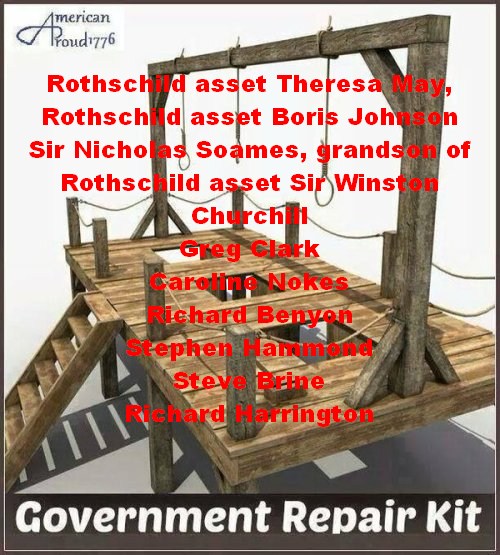 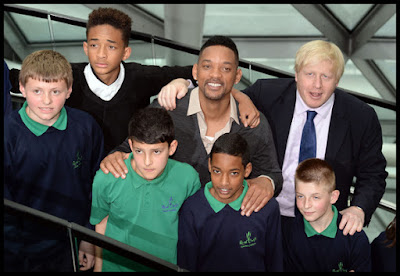 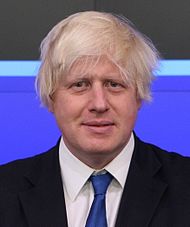 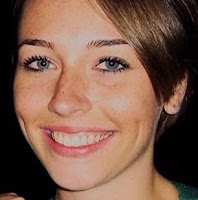 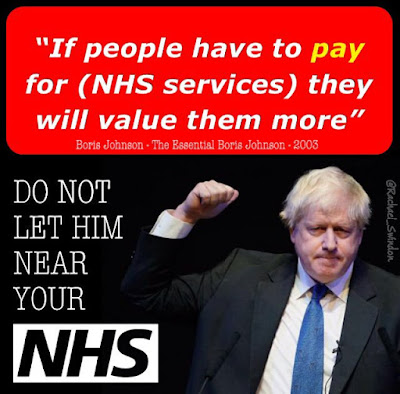 Other backers included accountants KPMG, which advised the UK government on the private finance initiative, and Grant Thornton, which only this May was enthusing about an “improved outlook for investors focused on healthcare real estate”.
(Altria Client Services, which is part of the conglomerate that controls tobacco company Philip Morris, also sponsored the Johnson shindig. Admittedly, Philip Morris is not in the private health market, but it does its bit by providing customers for the cancer wards.)
[...]
Plenty more: https://aanirfan.blogspot.com/search?q=boris+johnson
.
TREASON IS NOT SHOPLIFTING
.
Collapse