.
Part 2 of the Final Battle

Source: https://www.bitchute.com/video/gXkIGNL9ZCrJ/
Commented:
tag_thought_criminal 2 days ago
The actual facts of the matter
The un-elected Prime Sinister Boris "Bris" Johnson is a Jew by descent.
The Edict of Expulsion of 1290 is still in force. The perpetual banishment of Jews was fixed by unanimous desire, Judgement, Edict and Decree by King and Parliament and is forever and final. Therefore all Jews present in England today are illegal immigrants here unlawfully and the enforcement of the Expulsion is the only satisfactory solution.
Elizabeth Alexandra Mary Battenberg aka "The Queen" aka "Windsor," aka "QE2", was crowned upon a fake Coronation Stone and further she has abrogated her Coronation Oath by allowing the sovereign citizens of England, U.K. and Britain to be placed under the authority of the E.U.
Never having been Lawfully crowned, and having committed treason, the only satisfactory solution is to have her removed from the throne and imprisoned.
Since she has NO lawful authority to suspend Parliament and since Parliamentary “authority” comes through her via her
betrayed sovereign citizens , there is no lawful Parliament to suspend in any event.

The IJ EUSSR (in 4th Reich uniform?) and its maggots in MP and CP clothing objects to Boris legitimately prorogating:

Source https://www.bitchute.com/video/W3hHnurjNFs/
Boris, tell them to suck it, Bush style

Screen cap from the first vid: 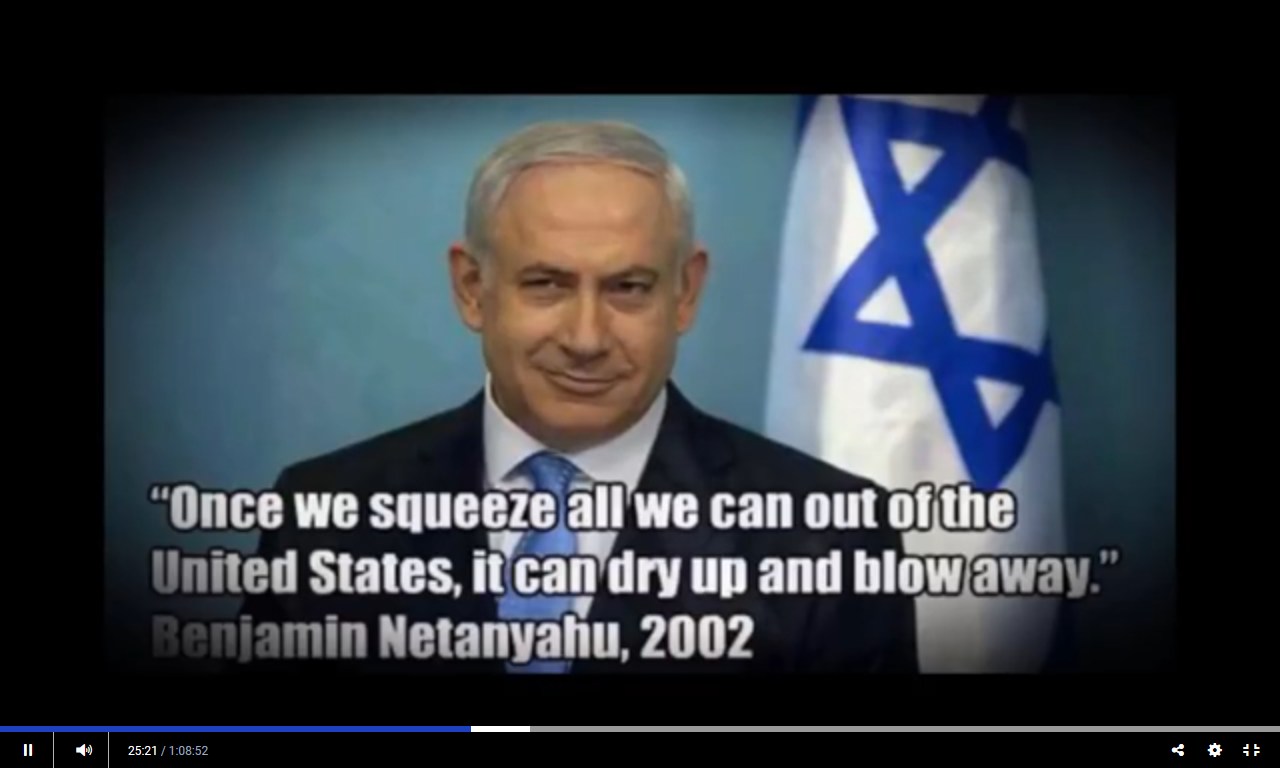 Also Europe and Britain, or was Britain supposed to be a zionist blood sucking instrument complicit in the IJ EU zionist agenda? Looking at the traitorous support of IJ EUSSR objections to Boris' legit actions by pretend brits, it would seem that the fabian and turkic khazar zio infection has been infiltrated deep into political parties and bureaucracy and esp. the Civil Service (inc.?)  and local government (inc.?).

The system has been so thoroughly corrupted that, after Boris has separated us from the IJ EU vermin, the whole system needs to be disassembled and rebuilt from the ground up with careful attention given to those that choose, or are selected to be a representative. Masons, zios, fabians, bilderberg attendees, spooks, substance and alco abusers, those with a criminal record, bishops, nobility, gender confused, first generation and non nationals, dual passport holders, former EU and EU NGO, bank and globalist corporation employees and the $agenda$ driven must be filtered out and excluded.
.
Collapse