A thanks for Moscow heat waves, the Beast from the East. AKA Putin. The substitute climate driver.
One has to smile.
CO2 is 0.04% of the atmosphere. In the upper atmosphere where it is supposed to work its majik the molecules are around a metre apart. (Some blanket/greenhouse roof!).
"Human produced CO2 drives the climate" is a political work of fiction. Every attempt by the deceivers/hoaxers/con men/quack scientists to prove their hoax hypothesis has failed. Not one falsifiable theory has been presented that would prove the 4 decade old fantasy is anything more than a profit and power thieving scam. The fantasy that should never have got past peer review has been kept alive by thieves, deceivers and cheats whose income, and the megalomaggots' Agendas 21 & 30 depend on the lie being perpetuated through controlled media news, bought politicians like Cameron, the EU(SR) Commission, the private ECFR, fake science promoting journals like Nature, fake charities like the UN, WWF, Greenpeace corp., and governmental fake science advisors like the Royal Institute.

Demand -
A complete halt to all green subsidies.
A refund of ALL carbon taxes.
The claw back of all public funds spent servicing the confidence trick.
Imprisonment of ALL parties that have participated in perpetuating the FRAUD against the public using deception, i.e. the UEA and Hadley CRU, the Royal Inst., UNEP. That includes politicians whose wails of "I was deceived too" should only be accepted on return of all remunerations and profits.
Then there is the EU(SR) and the banks.
The root of the deception is found in the tools of the NWO OWG perverts and crooks. One tool, a founding den of scumbags is the Club of Rome that is populated with enemies of humanity and the Earth (names) whose web site motto was:

The common enemy of humanity is man. In searching for a new enemy to unite us, we came up with the idea that pollution, the threat of global warming, water shortages, famine and the like would fit the bill. All these dangers are caused by human intervention, and it is only through changed attitudes and behavior that they can be overcome. The real enemy then, is humanity itself.
- Club of Rome, premier environmental think-tank, consultants to the United Nations
Via The Green Agenda (references and sources for this and other quotes can be found here)
[They also had hostile aliens as one of their planned cons.]

A more correct utterance would be:
The common enemy of humanity is 147 corporations, their misanthropic think tanks and their compartmentalised employees. In searching for a new enemy to unite corporations against humanity, we came up with the idea that corporation pollution, fantasy threats of global warming, manufactured water shortages, manufactured famines and the like falsely blamed on humanity would fit the bill. All these dangers real and false are created by corporations, their politicians and military, and it is only through changing attitudes and behavior of corporations that humanity can be overcome, enslaved and culled to a controllable few. The real enemy of the Earth and its owners, humanity, then, is the 147 corporations that are directed by the 300. 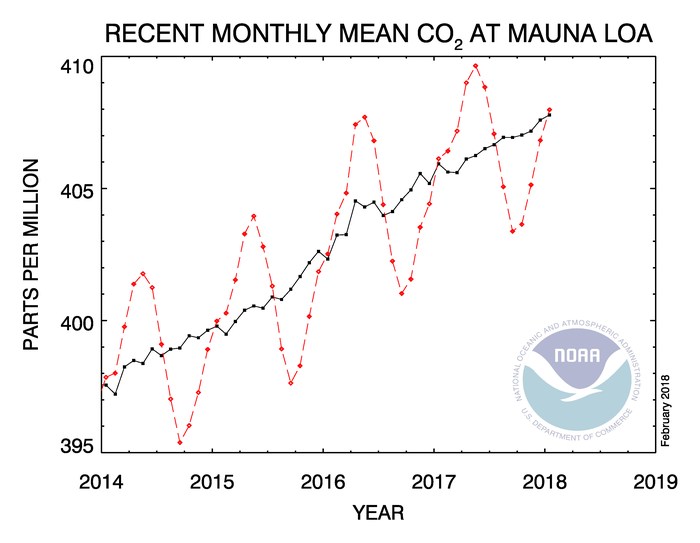 As it is plain to see CO2 is increasing so the freezing weather we are experiencing is an illusion to anyone that is asleep.
If you wake up you will notice that democracy is an illusion and Mrs May is an illusionist and protector of paedos. Best stay asleep and let the state take control of the kids.

Decide. Rapidly reducing freedom, comfort, wealth and health versus retaking control. The military bureaucracy and justice system have been infected throughout the highest ranks, don't look to them for help.

No middle ground. No middle class. Just them and us. With them, the satanists in control using wealth stolen from us.
Or us.

Seems HMQ is a jesuit. The jesuits are the former Knights Templar. Their capital is the square mile.
Plunder, the name of the game. Even a 12 year old can understand.