.
BEHIND YOUR BACK
Mrs May, a global public enemy and enemy of nature, servant of the currency mafia and the fabianist City of London.

Theresa May has sold us out. The zionised Vatican's Rothschild led ashkenazi jew controlled global government is now your boss as well as May's and her Common Purpose mayoral city states. All the megalomaggots' enablers, not just May are coming out of the woodwork.

MAY IS A TRAITOR. HER PARTY AND CORBYN'S ARE TRAITORS. 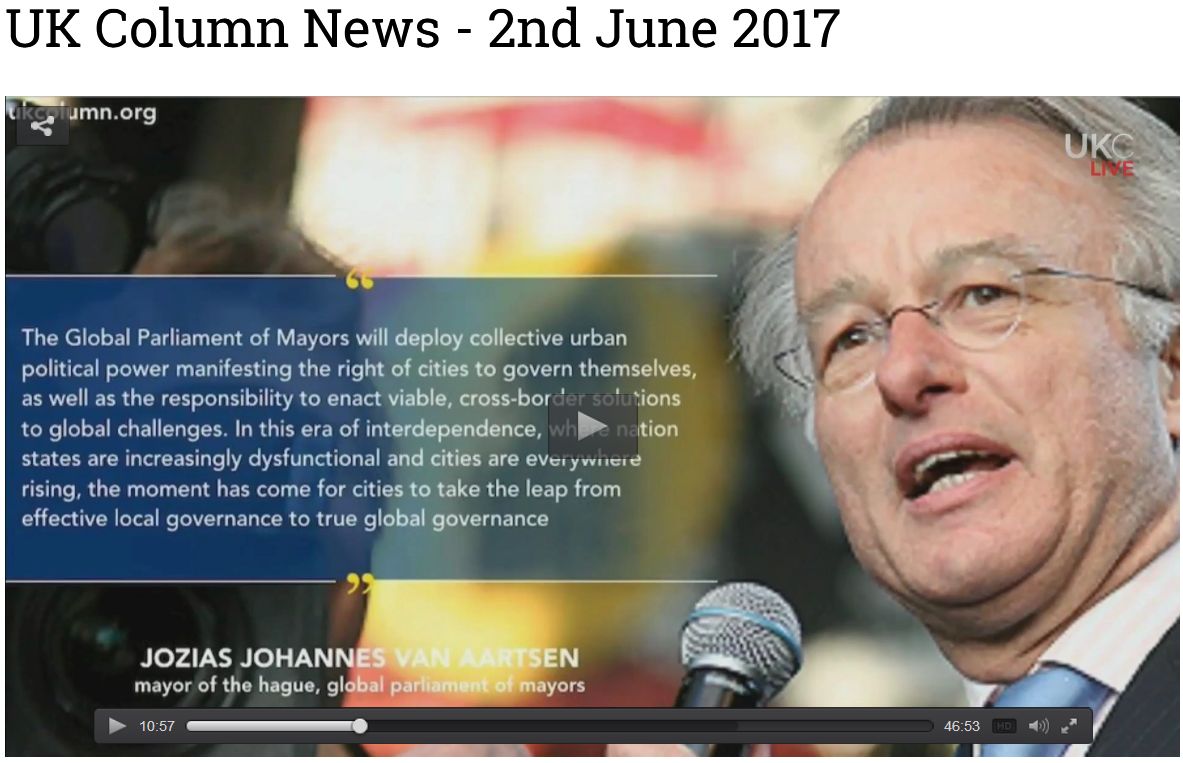 There can be only one response to treason by not just the whole government but the whole political and bureaucratic system.
It is demanded by the British Constitution. 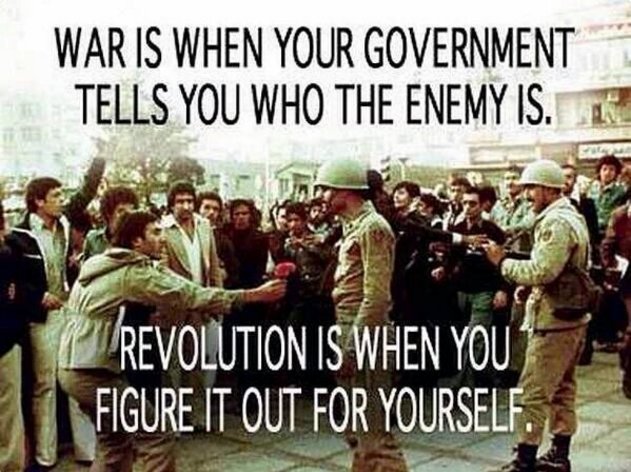 We are up against every zionist controlled regime that includes all the central bank  run "governments" in the West and quite a few in the East.
When WE the people mushrooms wake up to the fact we are being coralled in small areas (city states) to make it easier to control, get greater returns from and cull us, the stock of debt slaves that outnumber them approximately 6000,693,000 to 7,000 or 999,999 to 1 to one, the task is far less than insurmountable.

May and her gang are performing a coup against the people for the Queen and her black nobility, the banking families and other oligarchs, the queen and jesuits' luciferian Vatican and the zionists and assorted other megalomaggot shoehorns.
***

The highest treason. And they are moving fast.
( Collapse )
.
Collapse