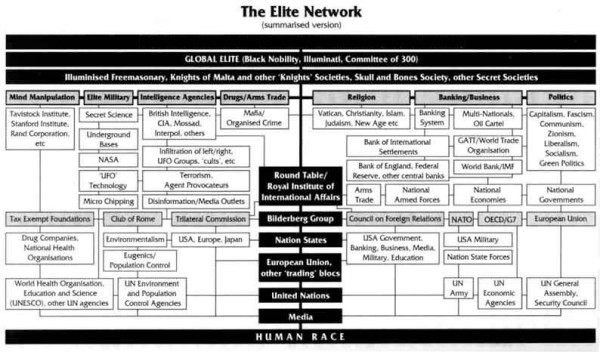 Director of Damascus Health Directorate, Dr. Adel Mansour, told SANA that the bodies of 14 citizens martyred in the terrorist bombing arrived at public and private hospitals, in addition to a container containing limbs and 146 wounded people among them women and children and some of the suffering from crucial injuries.

Mansour said that all medical and ER personnel have been put on alert to treat the wounded and perform emergency operations and procedures for the critically injured.

SANA reporter denied that any clashes took place in the area, as some malicious TV channels alleged, pointing out that some authority personnel fired gunshots in the air to open streets for ambulances.

One of the locals told SANA that the bomber chose a time when students were leaving schools and when people were going to pray at the nearby mosque. A woman who was helping to get students from Salim Bukhari School away from the site of the bombing said that the bombing shook the school, and that some of the children were martyred or injured while the others were in a state of panic. Prime Minister Dr. Wael al-Halqi visited the site of the bombing and inspected the damages it caused, affirming that Syria will continue its battle against terrorism until the end in order to achieve security and stability across Syria. In a statement to journalists at the scene of the bombing, al-Halqi said that the achievements of the Armed Forces against terrorism and the failure of the terrorists and those who support them are the motives for committing such criminal acts. He said that terrorists don’t hesitate to attack mosques similar to what happened in al-Iman Mosque because they seek to undermine the moderate and compassionate Islam which has been a mainstay of the Syrian people for centuries. Al-Halqi added that this attack, which took place near the Central Bank of Syria, also targets the Syrian economy which has withstood two years of unjust sanctions and embargos, particularly in light of the recent stabilization of the Syrian Pound due to the government’s steps in this regard.